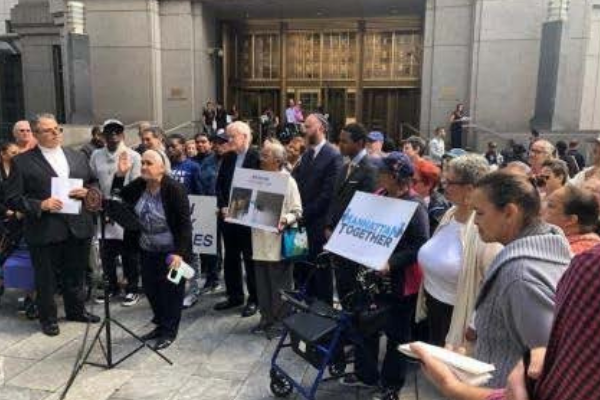 Given this development, we now have more potential than ever to hold NYCHA accountable to make New York City’s public housing a decent place to live for all tenants.

NYCHA is De Blasio’s mess: The Mayor is the Responsible Party for the Poor State of Public Housing, Daily News