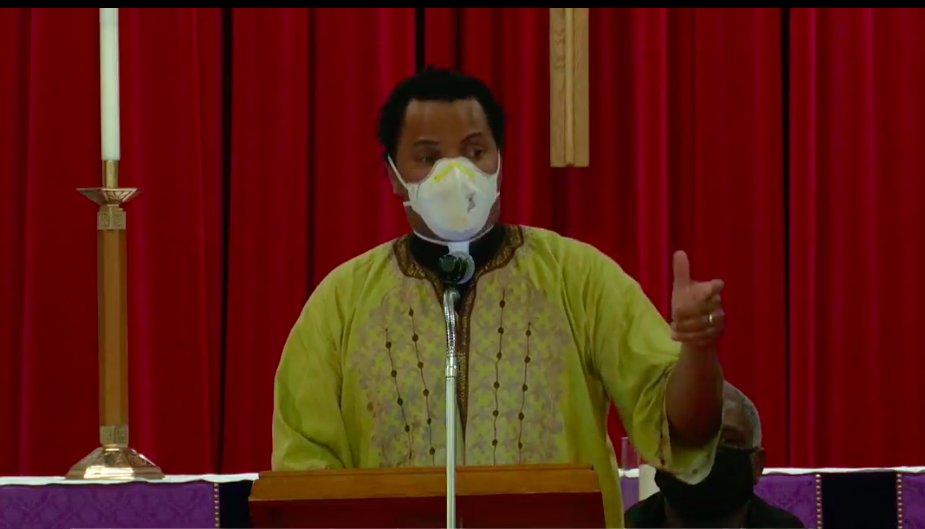 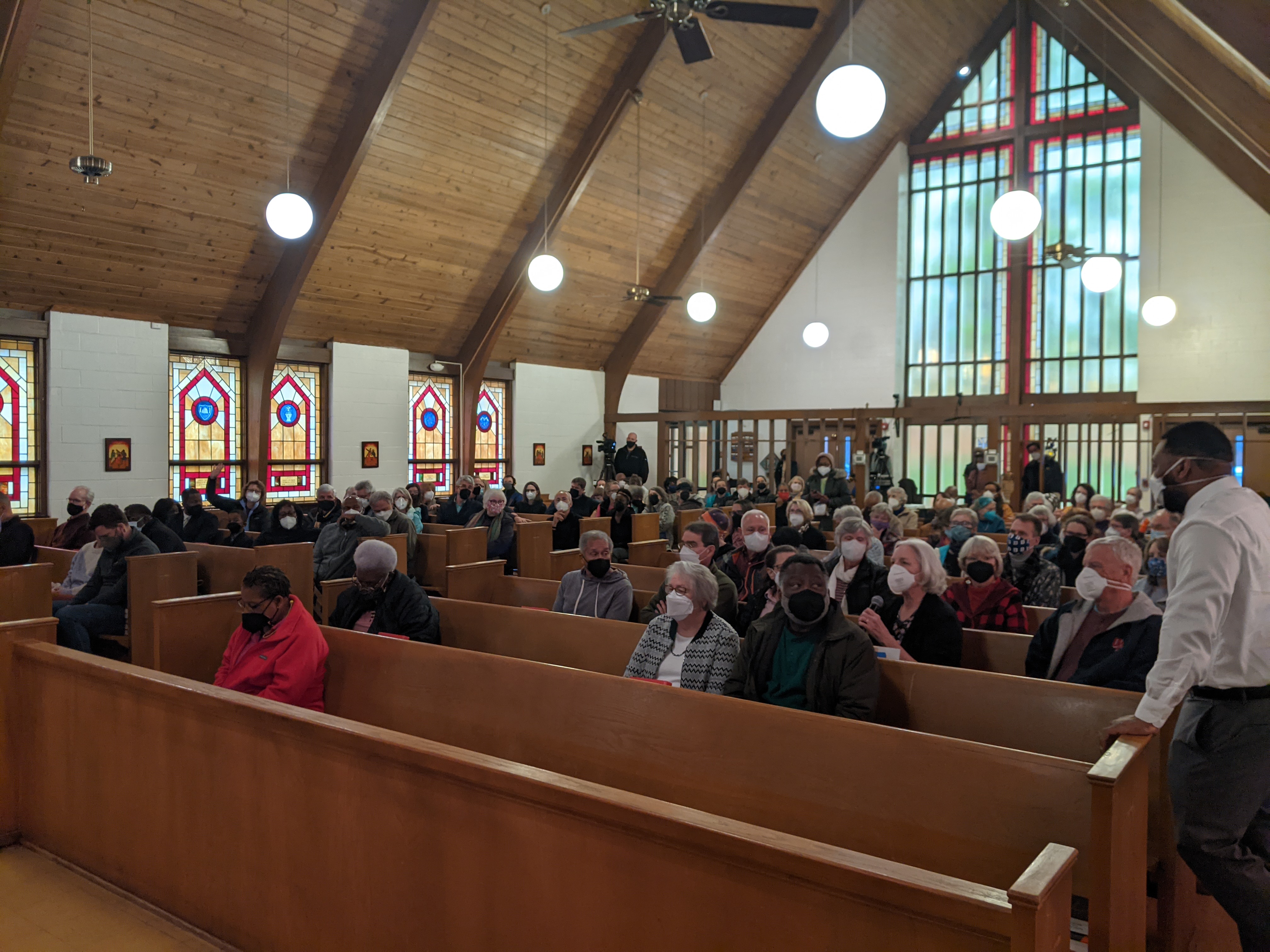 In Rochester Heights, a historically Black neighborhood in Southeast Raleigh, property taxes have more than doubled for some homeowners — their expenses rapidly increasing as gentrification takes hold.

Those same homeowners are now lobbying the Wake County Board of Commissioners to create a grant program that would offer relief from tax bills, similar to the ones recently put in place by Mecklenburg and Durham counties. ONE Wake...is calling for a program that offers payments to people who have owned their homes for at least 10 years and earn less than 80 percent of area median income. The program would cover any and all property taxes that exceed 2 percent of qualifying homeowners' annual income....

"When you look in Southeast Raleigh, [said Rev. Jemonde Taylor, the rector at Saint Ambrose Episcopal Church], these were areas where Black people were forced to live. Now that these areas are desirable, property taxes are increasing... We have to take history into account. Raleigh and Wake County purport equity. So the question is, what is the equitable thing to do?"

The day after ONE Wake's rally (which drew 100 One Wake leaders and residents), County Commissioners instructed the Manager to create a property tax assistance plan that more closely responds to ONE Wake's proposal.  While there was limited detail about other available options, ONE Wake expressed concern that the formation of a Community Land Trust would not preserve home ownership and generational wealth.

ONE Wake Property Tax Rally, ONE Wake [video starts at 15:40] 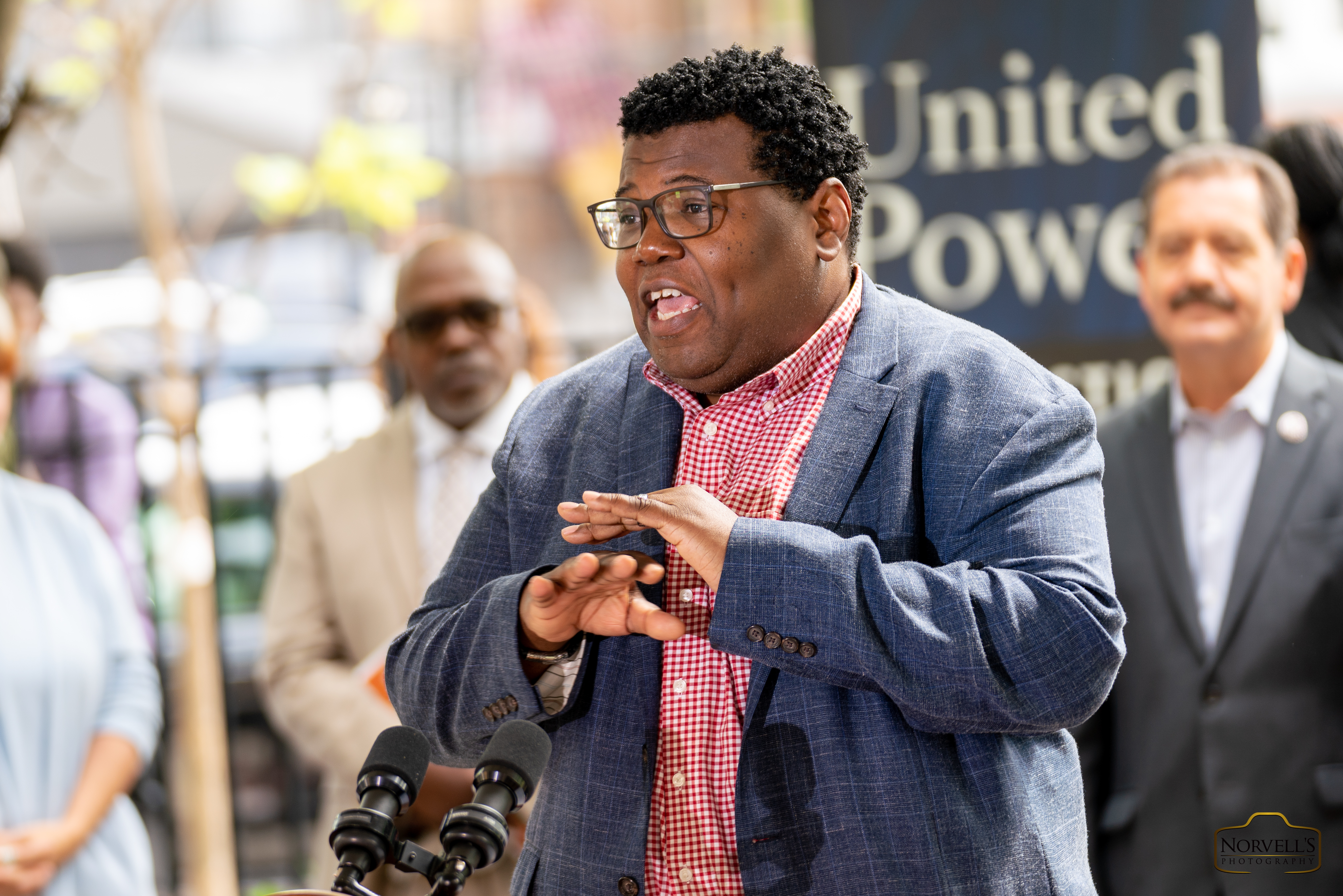 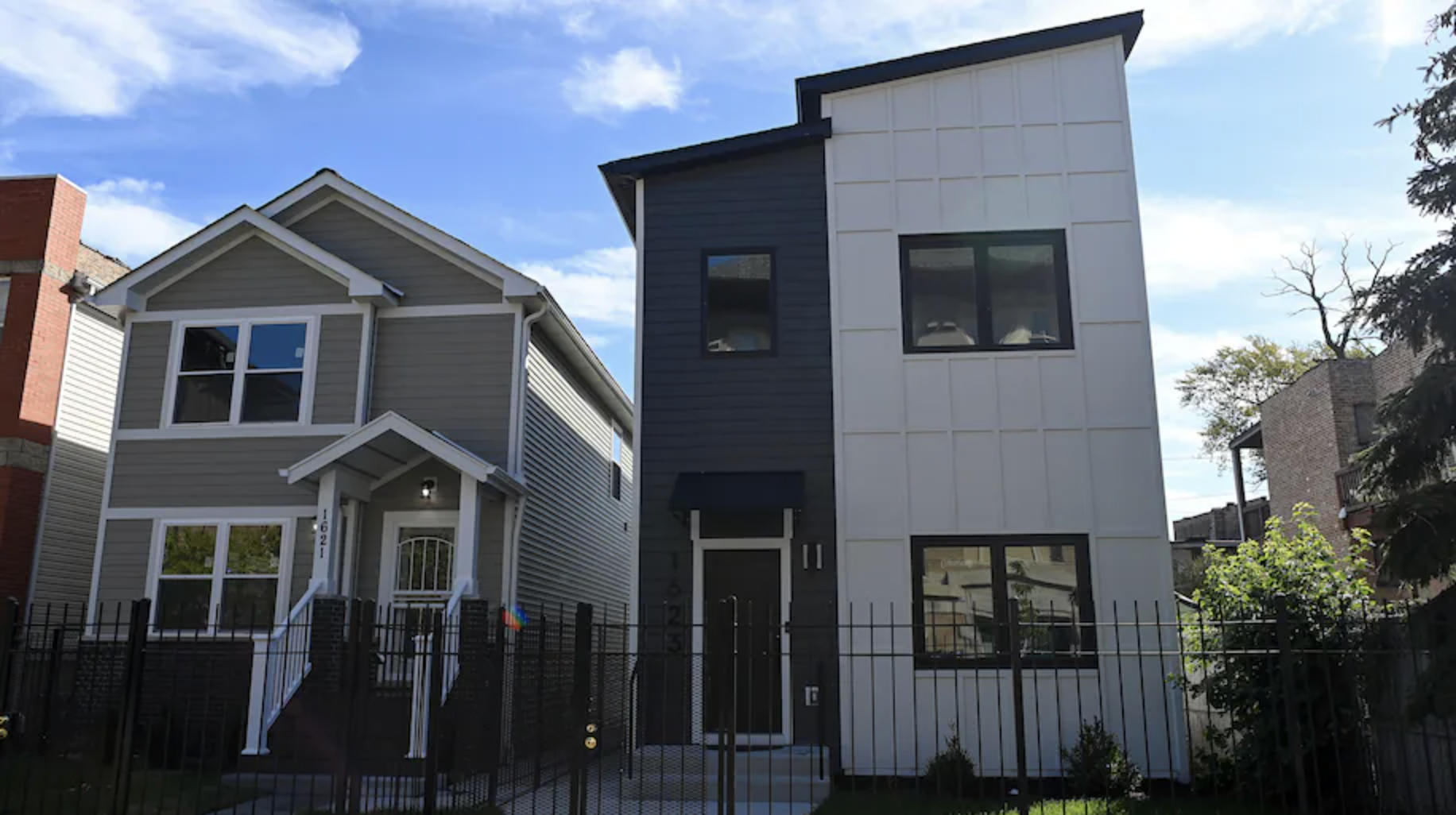