Metro IAF: How to Make Concrete Progress on Guns 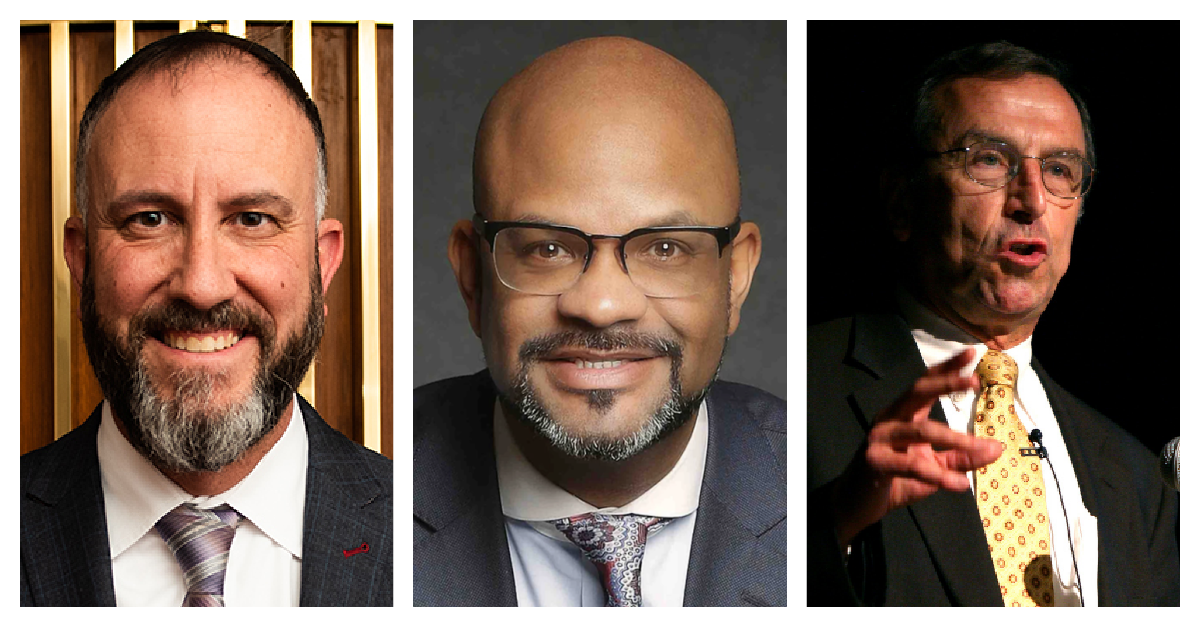 We are three typical Americans. One of us lost his father when a young man with a gun killed him as he opened his store in Chicago. Another of us is the son of an NYPD officer, who worried every day as his father left for work, and then became a pastor in what once were the “killing fields” of East New York, burying young men gunned down in the surrounding streets. A third grew up in a tough Chicago neighborhood and woke up one morning in 1965 to see the faces of three of his teenage neighbors, 15 and 16 years old, on the front page of the morning paper. They had gone out the night before, high on pep pills, and shot to death an elderly man for the $17 in his pocket.

We are three very different people, from different places, with different religious traditions, but we are bound together, in part, by the common denominator of gun violence, of sudden and stunning death.

It’s clear what can’t be done about gun violence because of the political protection provided by those who value gun possession over the lives of innocent shoppers and schoolchildren. They are practicing a modern form of idolatry. The idol is the gun and all the profit made by those who make, sell and distribute guns.

So there’s no point in trying to convert the idol worshipers. They have chosen their object of adoration. No massacre, no casualty counts of 9- and 10-year-olds or senior citizen food shoppers will shake their faith. There’s also no point in calling for changes that well-funded and entrenched political forces steadfastly refuse to make. They are intractable. They are resistant to any moral or ethical or pragmatic challenge.

So we don’t want to waste another minute stuck in the latest cycle of futility. Instead, we are writing to challenge those who do value life over gun- delivered death to take the steps that can be made in spite of right-wing opposition....