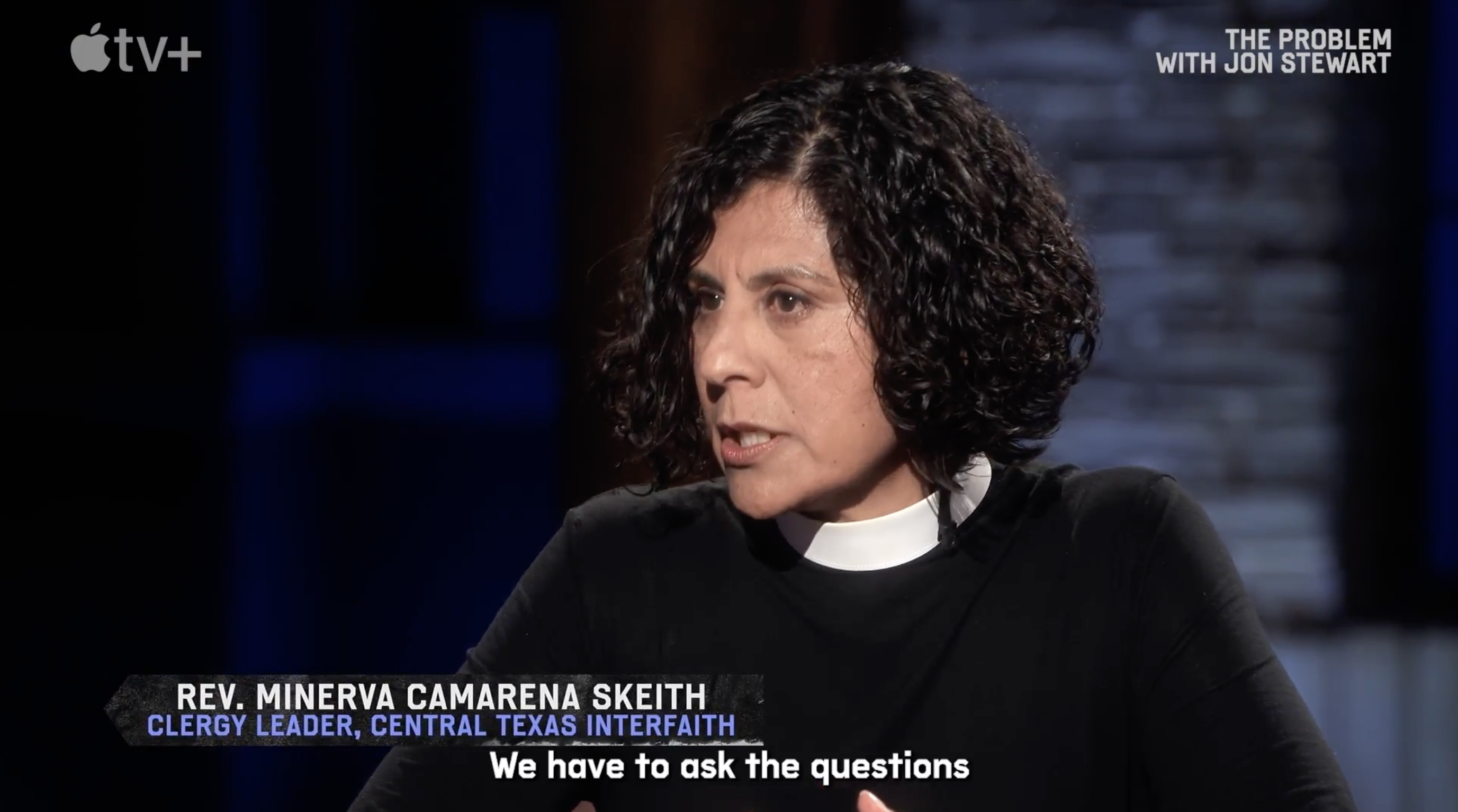 Last summer, Texas IAF leaders and nonprofit allies shut down Chapter 313 (a state tax exemption program giving away close to a billion dollars per year to major industrial and petrochemical companies).  Since then, over 400 corporate applications have flooded the system ahead of the program's expiration date at the end of this year -- more than twice as many as before.

The Problem with Jon Stewart will air this episode on Friday, October 21st.

Huge Corporations are Saving $10 Billion on Texas Taxes, and You're Paying For It, Houston Chronicle

No More Hogs at the Trough-Containing Corporate Subsidies in Texas, Nonprofit Quarterly