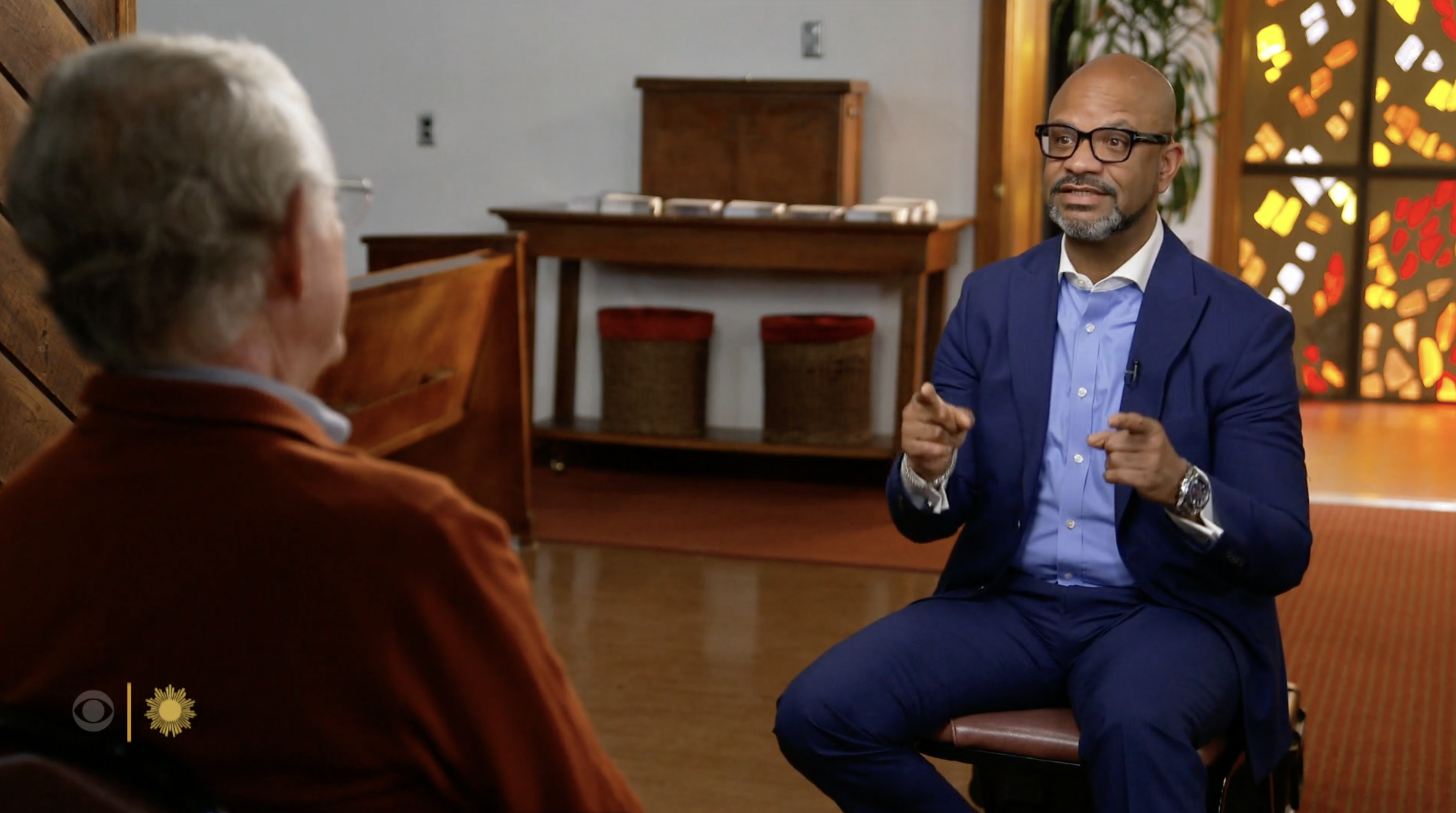 "Imagination.  With empty lots and abandoned swaths of land, we had to imagine something else."

That is how the Rev. David Brawley, of St. Paul Community Baptist Church and East Brooklyn Congregations/Metro IAF, described the start of what has emerged as "the most consequential community development effort in the country."

It took imagination and power to secure commitments from Democratic Mayor Ed Koch for the cheap purchase of empty city lots and subsidies for building -- as well as from Republican Mayor Rudy Giuliani to ensure there was enough money in the budget for the Spring Creek development.

Over 6,500 first-time homeowners have benefited from Nehemiah housing.  Physical homes may be the foundation, but it is homeowners who have breathed new life into their communities, demonstrating the vitality of the American Dream.

In photos at right: Matilda Dyer from St. Paul's shares her story; affordable housing developer Kirk Goodrich explains why the Nehemiah strategy is the "most consequential community development effort in the country"; Matilda Dyer, describes how her initial application for home ownership was an 'act of faith'; and Sandra and Armando Martinez detail their journey to ownership of the home their call their "palace."

These Chicago Residents are Trying to Revitalize their Neighborhood Without Gentrification, Washington Post

The American Dream: One Block Can Make All The Difference, National Public Radio

Behind Brooklyn Neighborhood’s Rebirth, a Woman Who Joined in a Dream, New York Times

In a Sea of Foreclosures, an Island of Calm, New York Times