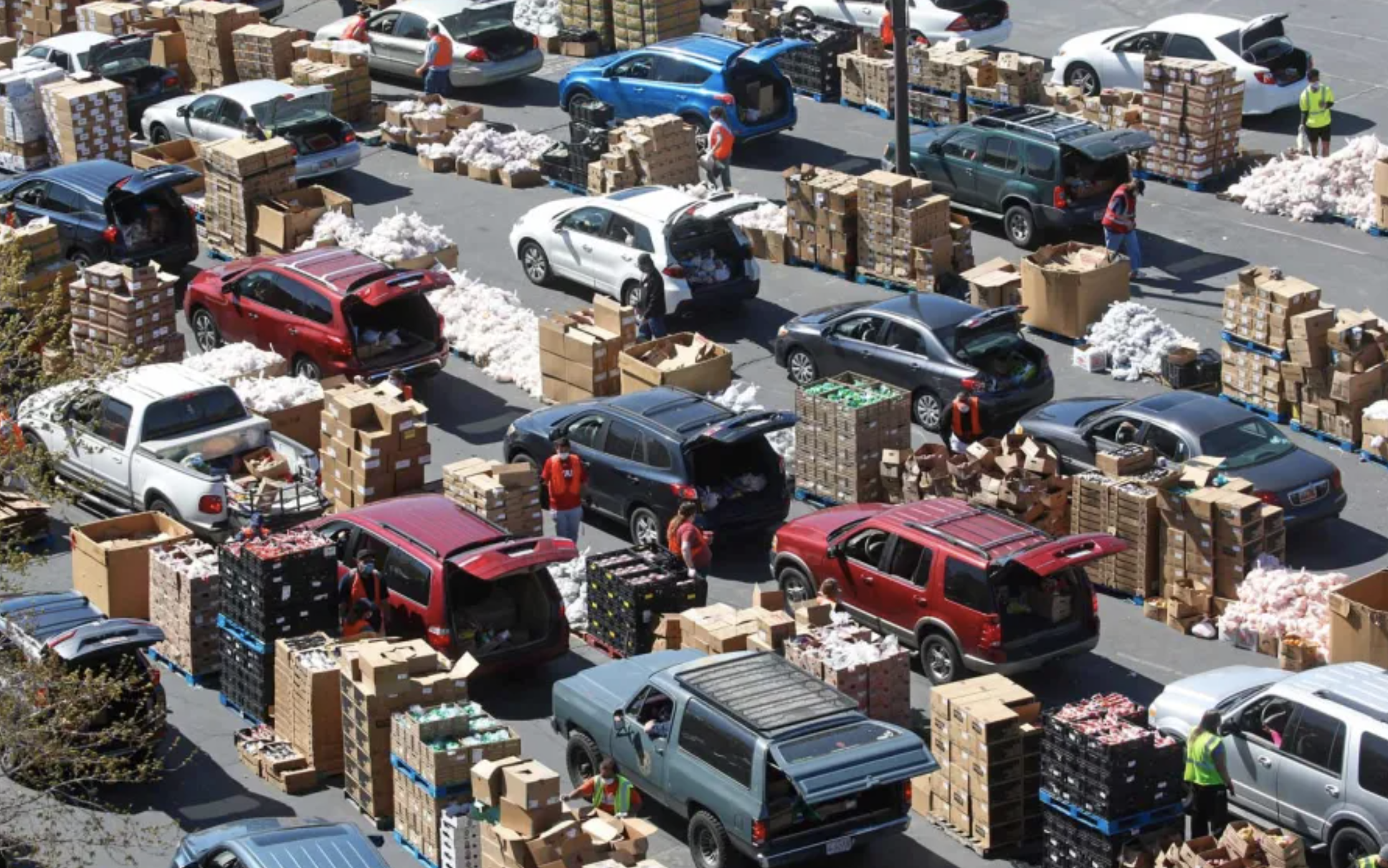 I hadn’t concluded, as some progressives had, that these counties were so conservative, so reactionary, so racist, that they weren’t worth thinking about....

Recovery Will Take More Than Money, The Nation [pdf]