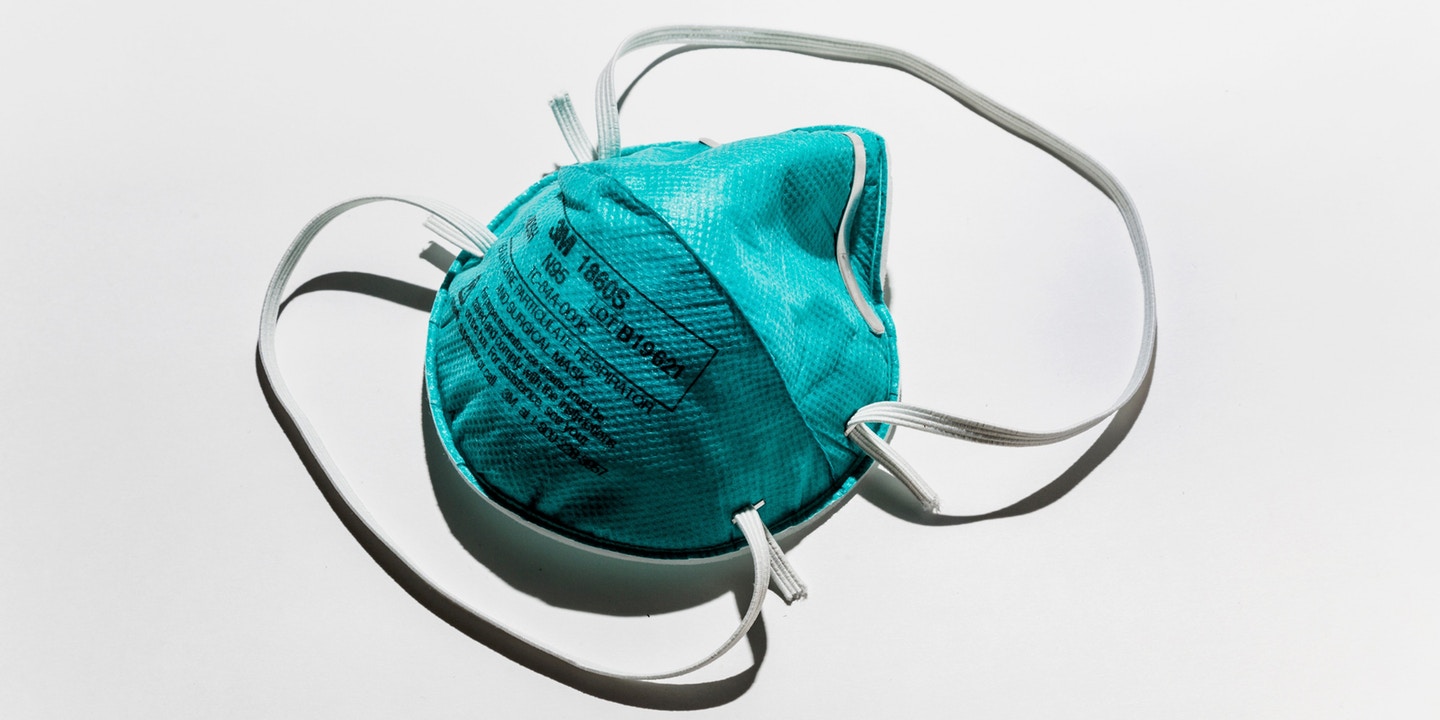 So organizers from the group, whose member organizations include religious congregations, unions, schools, community health centers, and other civic institutions, began to investigate whether they might be able to arrange a purchase of some of the supplies themselves — and quickly found themselves in what has become the “Wild West” global market of medical supplies. Among the suppliers they identified was a Canadian distributor who claimed last week to have millions of N95 masks, but demanded a minimum purchase of 20 million.