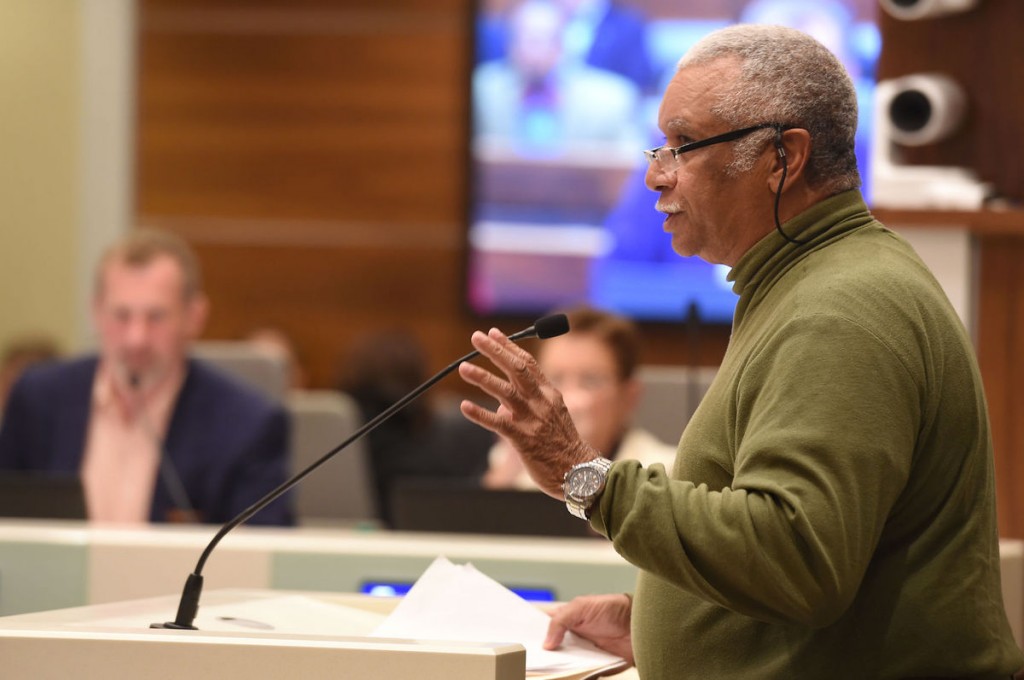 After elected, and in the presence of 70 Together Louisiana leaders, Governor Bel Edwards signed an executive order overhauling ITEP for the first time in eight decades, tightening eligibility for the exemptions and -- most historic -- empowering local governmental entities that stand to lose tax revenue (i.e. school districts, municipalities and law enforcement) to determine for themselves whether the exemptions are to be granted.

Industry giants fought back hard, but Together Louisiana leaders have so far warded off attempts to limit the scope of the executive order and grandfather giveaways to Koch Industries. Together Louisiana furthermore compelled the inclusion of a "Sunshine Provision" to allow local citizens to learn when tax exemptions are are being considered, and blocked attempts to rewrite the state Constitution to allow corporations seeking tax breaks to negotiate directly with local entities.

Together Baton Rouge's research and persistence eventually sparked the interest of an investigative reporter from The Advocate, Louisiana's largest daily newspaper. In the first of three startling reports, The Advocate confirmed that the US' costliest state incentive program allowed manufacturing companies to cut jobs while depriving local parishes of billions in taxes. In one case, Exxon Mobil received $700 million over 20 years while cutting 1,900 jobs in the East Baton Rouge Parish.

IAF organizations across Louisiana continue to fight the tax giveaways.

Northern & Central Louisiana subsequently scheduled a follow up meeting with the Shreveport City Council to educate them about alternative economic development opportunities including long-term job training and investments in public infrastructure.

The organizations of Together Louisiana show no signs of letting up. The network is furthermore expanding, with an emerging group in Ascension Parish (in photo above) currently challenging a proposed tax exemption in order to preserve $25 Million for local schools.

The future of Louisiana's economy will largely depend on the future of Together Louisiana, the strength of its local organizations and the capacity of its leaders to persuade taxing entities to invest its resources wisely.

No Strings Attached: Local Officials Unsure How to Yield New Power, Responsibility Over Exemption, The Advocate

No Strings Attached: Thanks to Tax Breaks, Cameron Parish Government Struggles Amid Industrial Boom, The Advocate

Together Ascension Calls for School Board to Reject Proposed Industry Tax Exemptions, The Advocate